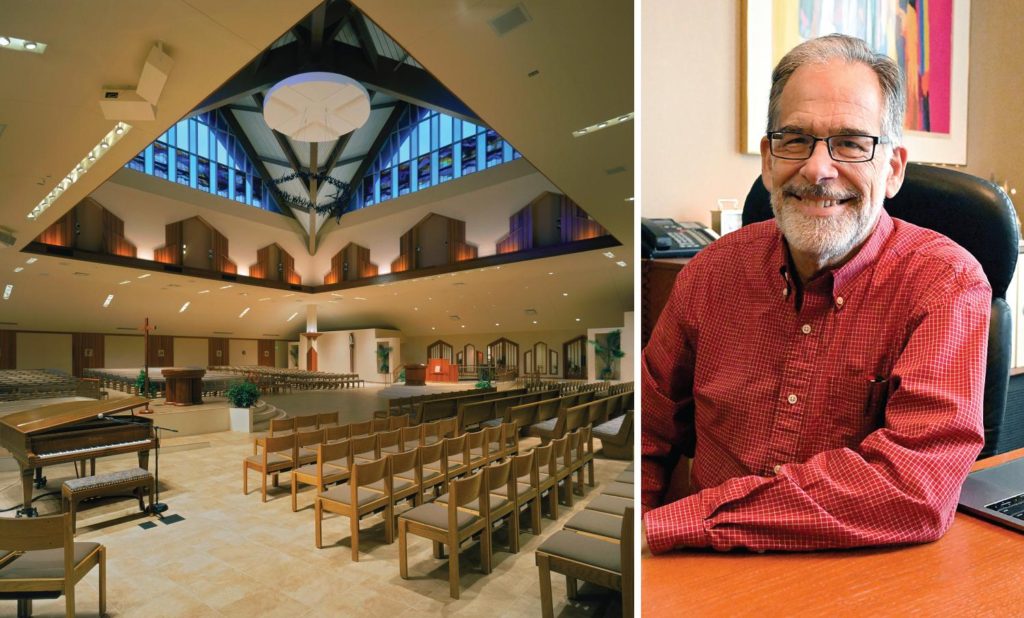 It’s been seven years since the last post in the continuing saga of Jim’s story. Last October, while writing an article about one of our local projects, Schenectady’s Daily Gazette reporter John Cropley asked me a few questions about my architectural practice. When I told him about my specialty, he asked if he could do a feature article about the firm. Not one to shy away from publicity, I readily agreed! His article appeared in the Sunday Gazette on March 1, 2020.

I was delighted with what John wrote and wanted to share it with my readers. One small editorial note. John quoted me as saying “I was not encouraged by anyone to do this…” In that quote, I was referring to professionals. I was, in fact, encouraged by family members to go forward with this crazy plan and have continued to be encouraged by them throughout my career. My father was particularly supportive of my endeavor, as he had always wanted to strike out on his own but never did. In fact, he became so interested in my work that, when traveling, he would report back to me the things he saw in churches and we would discuss the pros and cons of each. He passed away in 2017. If he were alive today, he’d most certainly make copies of this article to show to all his winemaking, golfing and card-playing buddies in Florida and New Jersey!

Another thing that the article does not say is that I have not accomplished what I have alone. I have only had a few employees over those 27 years because most of them never leave! Each employee has been an important part of the creative process and the success of the firm. One employee in particular, Marcia Ewing, has been with the firm so long that I attended her wedding and am now watching her send her firstborn off to college. How’s that for longevity! Marcia has been a steady, devoted employee from the early days of the firm and she is still making valuable contributions every day. She is talented, creative, insightful and, by now, pretty much knows how I think about anything having to do with church design. She is also a good friend and I will always be grateful for her continued dedication and loyalty.

I hope you enjoy the article!